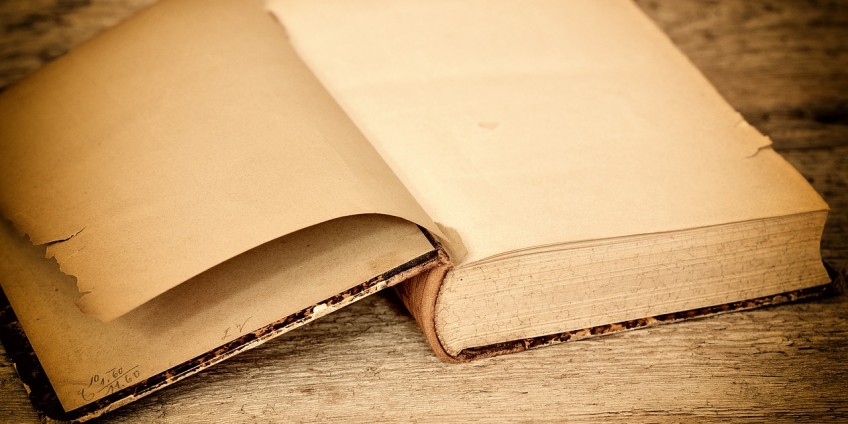 When I first took on this endeavor, I wrestled with my fears a great deal. I wouldn’t call myself a perfectionist but I don’t like to make mistakes and do what I believe as “failing”. Sometimes, I can be my own worst enemy; putting more pressure on myself than need be.
So, when I received some no so kind words about my work and I realized that I had several mistakes in my work, it immediately made me feel as though I had truly failed. As I was really tempted to just walk away from the whole thing.
Then, while I was wallowing in my doubts and fears, I realized something. I actually accomplished something that many people have only dreamed of. I took a bold idea and not only completed it, I managed to share it with the world. How many can say that? Now, is everyone going to like it? No, but I am okay with that. Not everyone is going to like the same thing and I can’t kill myself trying to make that happen because it never will.
Now to me, fear means this: Focus on Every Accomplished Reality!