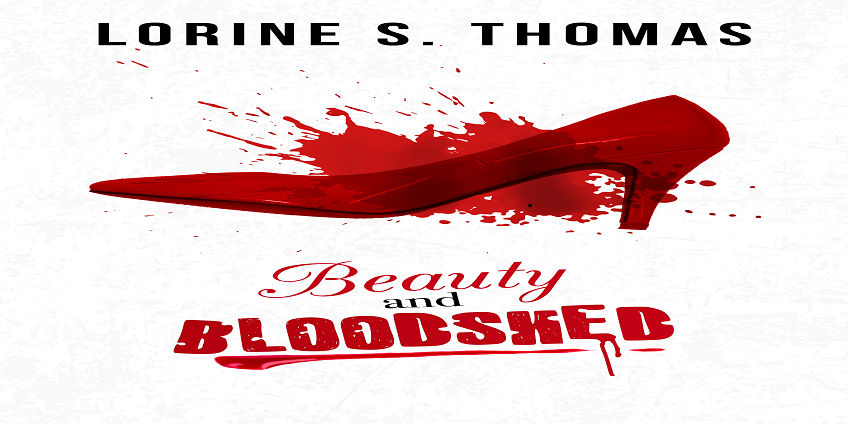 See the giveaway details
at Goodreads.

What happens when you mix the city that never sleeps, the world’s oldest profession, and a methodical killer? You have the ingredients for one hell of a roller coaster ride.

When Det. Joseph Hall gets called to the scene of a dead prostitute, at first, he works it as a random case. But, when another body turns up, he begins to realize that something more calculated and sinister is at work.

Now, Det. Hall must rely on his instincts and ability more than ever to find this ruthless predator. Alongside his new partner, and returning allies, Dr. Reece and ADA Calloway, they begin a citywide manhunt for the killer who is stalking the streets. But as the killer circles closer, nothing prepared them for this kind of psychopathic behavior.

Can they stop this madman before he claims his next victim? Will the streets of New York City be safe again?