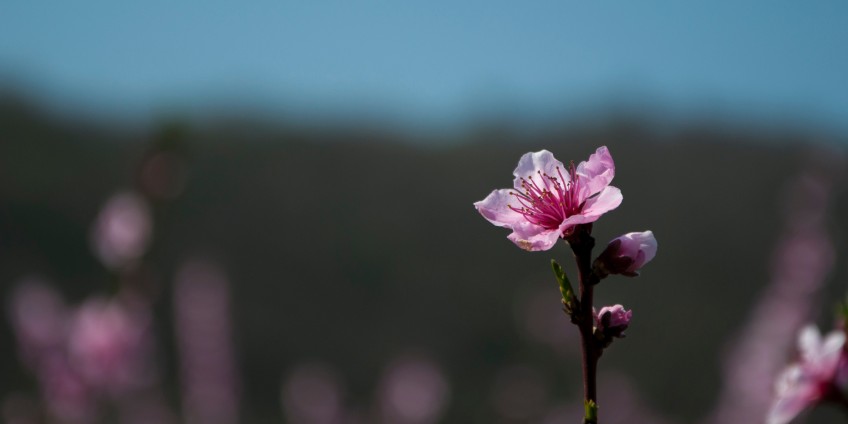 I bet you all have been wondering where on earth did I disappear to. No, I didn’t drop off of the planet, was abducted by aliens, or give up writing. I simply had a change in my path and ended up going on a new journey. A journey that led my family out of New York and to the Queen city of Charlotte North Carolina.

This as not a decision that was a spur of the moment. In fact, it has been a consideration of ours for a while now but we kept putting it off. Never the right time, we kept saying. Then we realized, we were going to keep finding things that would have us saying that. So, we decided that we were going to make it the right time.

Was it scary? Yes it was. Moving to a new place, giving up a wonderful job and boss that I’ve had for nearly twenty years, I was scared to death. But I learned when I began writing that at times you need to be scared to do amazing things. Fear helps motive and push you out of your comfort zone. And, lately I’ve been a fan of stepping out of my little bubble. Sometimes it takes you doing something you normally wouldn’t do to find that place you were meant to be.

Now, just because I’ve moved out of NYC, doesn’t mean that your favorite crime fighting crew is packing up shop and moving as well. Hall, Reece and Jacobs are staying right in the Big Apple. After all, someone needs to clean up the streets. I will say; however, that I have been playing with a great idea in my head that I just need to see how it plays on paper. I’ll keep you guys posted on that end.

I will be getting into the swing of things soon and getting back to work on book 3. Have all of the ins and outs worked already. The only thing for me is to get it all down. Hopefully the move will allow me more time to dedicate more time for my writing, which I believe it will.

Thank you all for hearing with me in my absence. Thank you all for the wonderful responses to both books, and the awesome support you’ve shown. I couldn’t have asked for better fans. I promise you won’t have to wait much longer. Wish me luck!